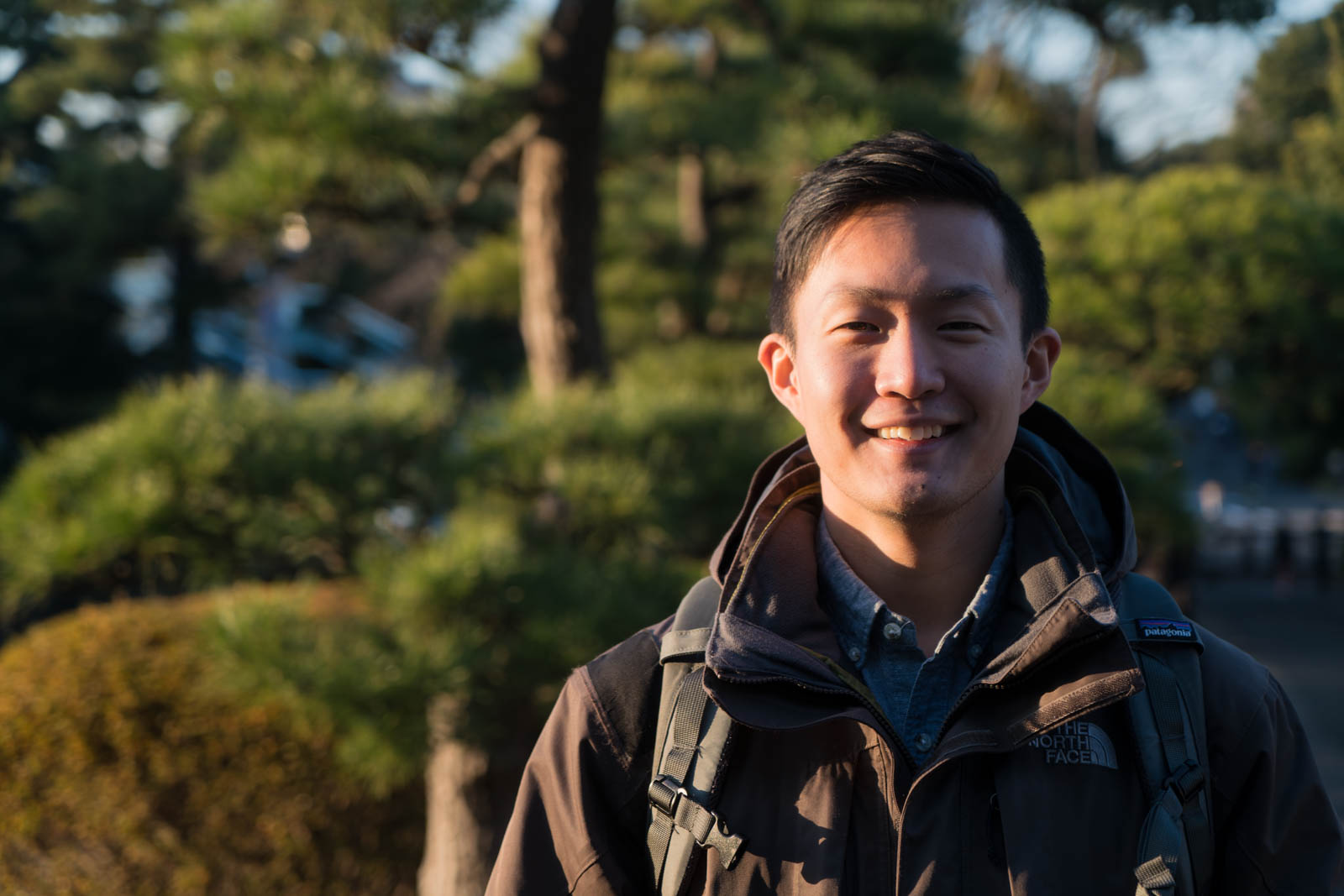 Hello, World! I always look forward to writing these annual reflection and goal-setting posts, and it will be nice to look back and hopefully be able to see progress through the years. I find these posts to be helpful in recalibrating my approach to growth and long-term goals. Furthermore, writing all of this down creates a sense of ownership for my actions and accountability for my goals. Continue reading to see how I did on my goals for 2017, lessons and observations from the past year, and what I hope to accomplish in 2018.

Overall I would grade myself a B+ on hitting my goals for 2017. I attempted every goal or habit, partially accomplishing many goals but not fully satisfying the requirements of any.

Recently, there has been a lot of chatter around dopamine-driven cycles in consumer apps of today. These cycles ruin focus in our everyday lives, distracting us constantly with fleeting hits of dopamine. I removed the Facebook app from my phone a long time ago, and last year, I made a concerted effort to focus on a fewer projects at a time and single task. This year, I want to focus on reducing time spent on short-term reward loops such as endlessly scrolling through Instagram or watching Snapchat stories. It’s a ruinous habit of mine that I need to rewire. I would like to set a time limit on those apps but can’t find any way to automatically track iOS app usage. If any of you know something out there that helps you do that, let me know by commenting!

One of the things I realized I do well is experimentation. I am open to testing out low-cost changes with imperfect information. For example, I like to live frugally—grocery shopping and meal prepping lunches for the week on Sundays and cooking dinners on weekday nights. While I still find those activities to be cathartic and a good time to listen to podcasts or talks, I realized I spend more time doing these chores than pursuing my interests. Finding time for side projects became increasingly difficult which is why towards the end of last year, I cold-turkey signed up for a meal delivery service called Territory (referral link) that sends pre-cooked lunches and dinners for most days of the week. Mental calculations told me it would save 7 hours a week, which is almost an entire work day I can spend on learning something new or building things. Now, I’ve found a balance between having every meal catered and cooking at home. It’s saved me a ton of time and introduced more variety and vegetables to my diet. This made me realize that while I value my frugality, it’s important to be efficiently frugal, not blindly so. Money and time are both limited resources and the principles of frugality should be applied holistically across both instead of only being frugal with money but not time. Small investments to save time can have an outsized impact on growth if that extra time is used wisely.

After returning home from my trips in Asia, I remember feeling refreshed and brimming with new ideas to tackle my goals. It’s a similar but not as powerful feeling to starting a new semester or job. You approach everything with a fresh perspective, and the exposure to new surroundings while traveling seems to trigger new ideas and thought processes. This is something I haven’t done much research into but feel anecdotally. To that end, I’d like to research this phenomenon a bit more and take advantage of long weekends to travel.

Early in 2017, I shipped a major reporting feature on FiscalNote that allowed users to communicate their legislative data and work to internal and external stakeholders. Almost a year later, we’ve seen very positive responses from our highest-paying customers, and it has overtaken the old data export feature which was how users historically pulled information out of the platform for sharing. However, I encountered many setbacks along the road and the release was endlessly delayed. After reflecting on the experience, I identified the root cause of various setbacks to be attention to detail—lack thereof. Missing the tiniest of details often compounded into larger and more complex problems.

More recently, I’ve been evaluating a different, key product area that has been the source of many issues for FiscalNote users and believe that the root cause of these wide ranging issues is missing edge cases, the most notoriously hidden details. I’ve taken steps to sleep more and double check work often to sharpen my attention to detail.

I firmly believe that habit is one of the most powerful determinants of hitting goal. I also think goals should have discrete outcomes. To that end, this year I am structuring my resolutions by listing discrete goals tied to habits that will help me reach those goals. I should note, however, that success is usually not binary, so many of these discrete goals are on continuous scales.

If you’ve made it this far, shoot me a note via email, Facebook, Twitter, or Instagram—say “Hi” or give me feedback!